Two of my kindest doctors are moving on. Please, at least, let my therapist and shrink stay here. I don't think I could handle those changes. #anxiety

Dear Twitter algorithm.
How many times do I have to tell you I'm not interested in tweets about people graduating and becoming a doctor? Why do you think I'm interested in the 1st place? It's like you're channeling my mother or something! 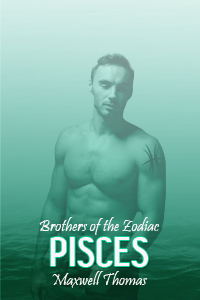 A young doctor in Union-occupied New Orleans questions his affiliation with the Confederacy and his own passion for a dashing Union sergeant.

END_OF_DOCUMENT_TOKEN_TO_BE_REPLACED

The local confederate doctor, David LaCroix was a member of the Confederacy in Union-occupied New Orleans. The only doctor that still makes house calls, he takes his Hippocratic Oath very seriously. But when a Union soldier with an injury comes to his home, he can’t turn him away — not only because of his Oath, but because he’s just the man he’s been looking for.

Available in digital and audio editions from Zarra Knightley Publishing.